The Kent Sussex and Surrey air ambulance was called  following a collision on Sutton Road near Bircholt Road.

A cyclist was struck hit by a vehicle on Sutton Road just after 10am on Sunday morning. 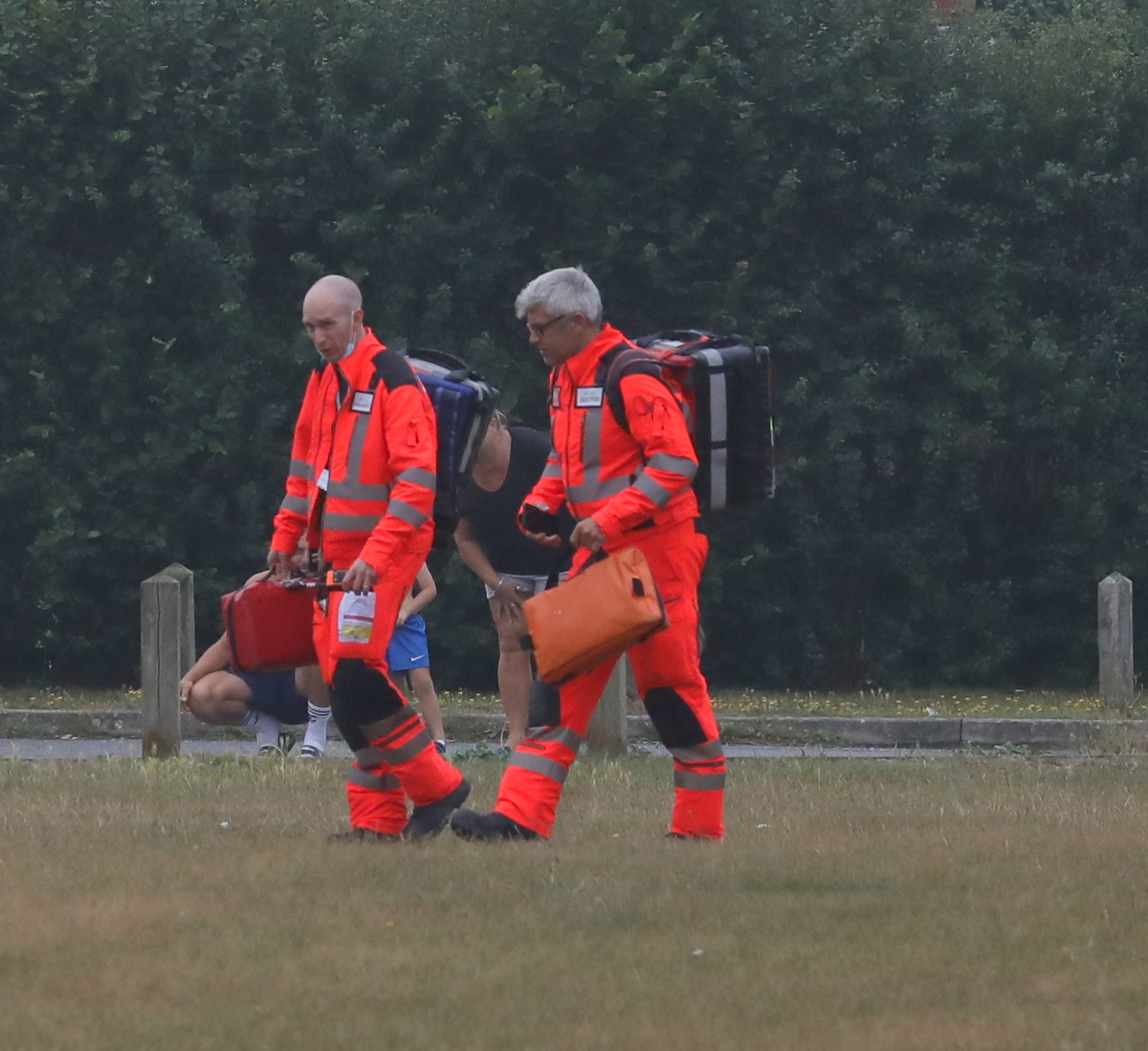 The charity funded Air ambulance landed in a field on Gore court Road  near to the new Bellway Bicknor Wood estate.

Air ambulance doctors checked the person over who was being treated by Paramedics from South East Coast Ambulance Service.

A spokesman for Kent Police said:

Police officers were called at around 9.55am following a collision involving a car and a man on a bicycle at the junction of Sutton Road and Bircholt Road, Maidstone.

Officers attended and the man on the bicycle has been taken  a local hospital for treatment.

The junction is currently closed while initial enquiries are carried out.

Manhunt after violent burglar breaks out of Margate Police custody

Two missing teenagers who got into difficulty in water at St Annes, Lancashire, have been named by police
Concerns raised for missing Totton man Martin Turner