Put in place this afternoon, the Dover Traffic Access Protocol (TAP) is slowing motorists approaching Dover via the A20  it was brought into force just after 3pm on Tuesday.

It means a 40mph speed restriction will apply to all vehicles approaching Dover from the west and, in the event of a major build-up, temporary traffic lights will be used to stem the number of lorries entering the town.

Kent County Council stated there were “heavy freight volumes” and the measure had been taken “to prevent port-bound traffic from disrupting the local road network and the A20 through Dover town”. 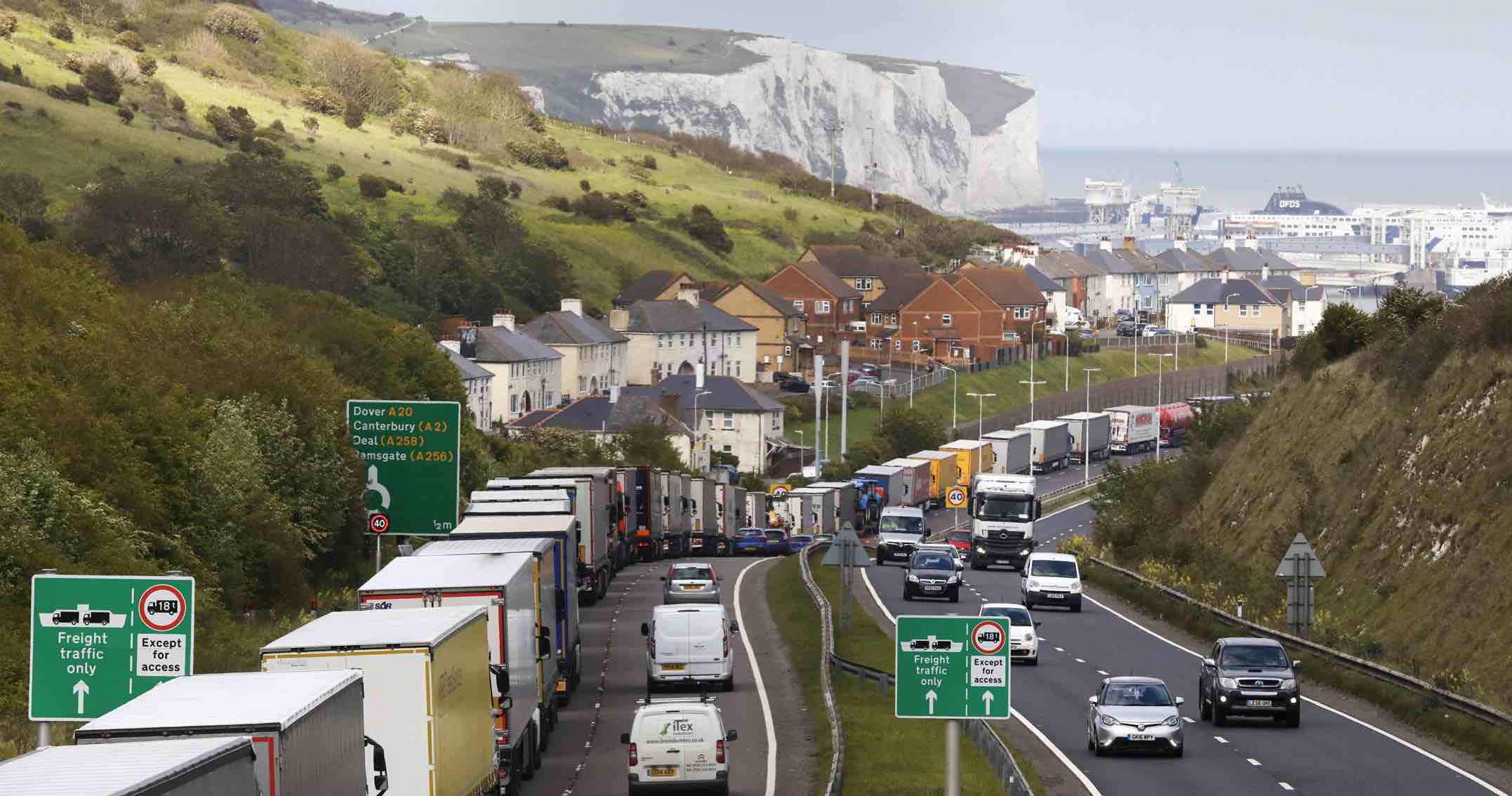 TAP20 is activated and stood down in response to traffic volumes so people should follow @KentHighways for the latest updates.  Other useful accounts if you’re driving in Kent are @HighwaysSEAST, @PoD_travelnews and @LeShuttle and there’s a full list of who to follow on the KCC website here

Information is sought to help find a missing man from Gravesend